I would travel down to Hell and wrestle a film away from the devil if it was necessary.

Our short films portfolio showcases those we have collaborated with. The short films speak for themselves, start small but do start and gradually you will improve, learn, grow and expand. Take a look through our protfolio and what our fellow filmmakers say about us. We also offer a host of bonus materials, please refer to the Additional Services page for further details. Alternatively if you came here looking for Andrew David’s profile please visit http://andrewdavid.london/.

Made for the London 2012 48 Hour Film Competition, first screened at the Prince Charles Cinema in Leicester Square on Saturday October 6th 2012, 48 Hours Later is a horror film that questions the perceptions evil intentions.

I was able to co-create my first film (in 48 hours!) thanks to the hard work and dedication of Andrew and the Methodworks team. It was a challenging project, yet the quality of film far exceeded my expectations and the whole experience was very rewarding. Andrew’s knowledge, attitude and attention to detail made the film a joy to be involved in from very start to very finish and I learnt much from him and our work together. I would trust him with my creative projects again and again, especially as I know he is flexible enough to understand my requirements, yet structured enough to achieve the highest standards. 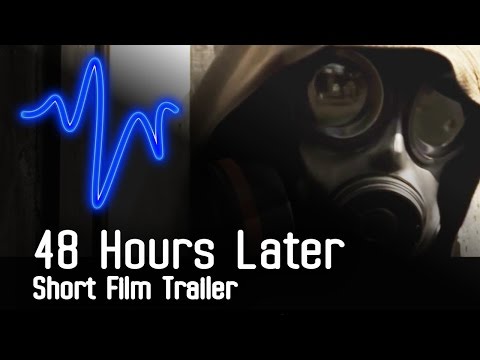 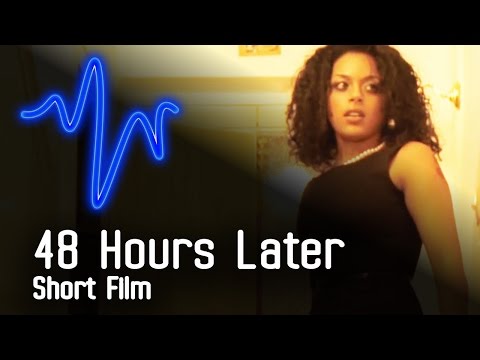 Time is of the essence when Jay oversleeps on the day of his big promotion and the World seems like it’s against him. He manages to keep his composure as he races to work on the morning commute. As he is arranging himself, delving into his bag for one last recap of his notes – he is distracted by a beautiful girl at the other end of the carriage. Will he risk it all for a shot at happiness…. Produced for the TropFest International Competition 2011.

Methodworks were the most professional and caring production company I have worked with, working with Andrew was a blast who made me feel welcome and improved my own filmmaking techniques allowing me to follow my passions in the industry. I will continue to always use Methodworks for all my future productions and consider their team like my family. 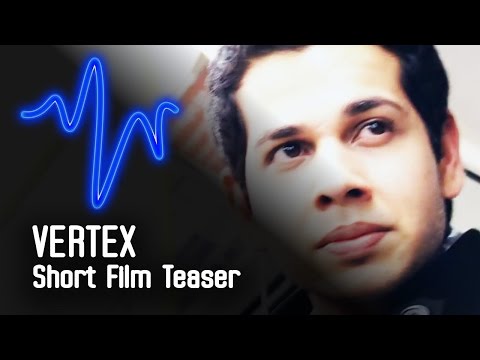 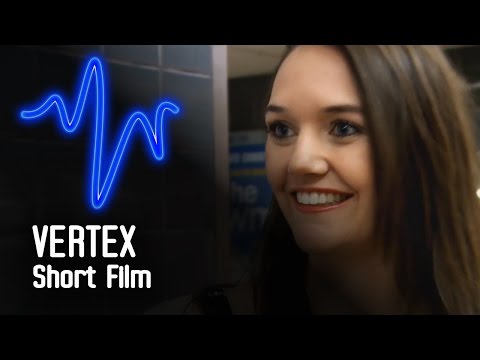 Rick (Moj Taylor) awakens to find himself in a different place to where he last remembered. He soon discovers he is in purgatory facing the judgement of God (Gene Foad) and the Devil (Dexter Johnson) themselves. But the rules have changed and no longer is God omnipotent… now he must make a judgement call as to whether Rick can enter heaven or whether he will remain in hell for the rest of eternity… well they could always send him back to earth….

GCBC Started off as a quirky idea in 2006, then I wrote the script in 2008 and I submitted it to Methodworks who loved it. Several stages of development later, the film was shot in 2010 on a micro budget, over two days, everyone chipped in to help produce an amazing short. The film, crew and experience all made for a special day, one I’ll never forget. 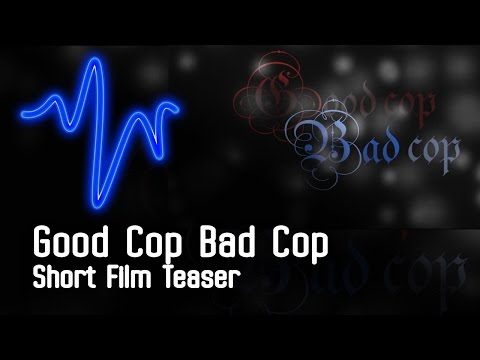 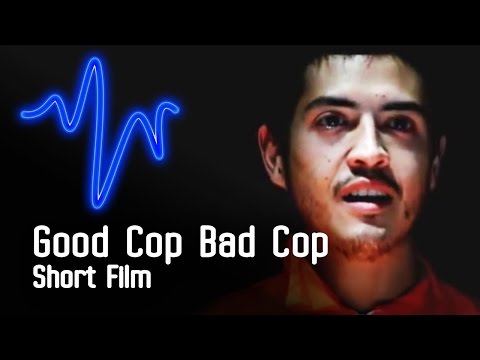 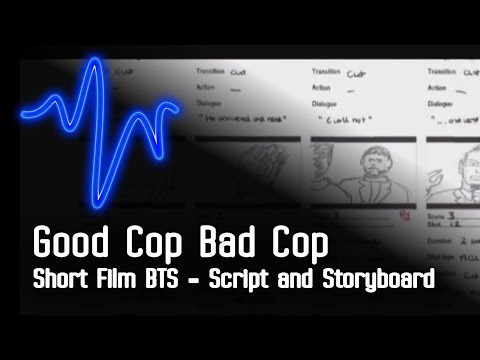 In 2011 two film fans, Angie West and Jackie Nunns, decided to no longer be a passive audience member and took to the adventure of short film-making. With the goal of making their own submission for the festivals they attend, yet with little knowledge or experience they begin an experience they will never forget. However with deadlines looming and tensions rising, will they achieve a completed film as they had set out to? Originally produced for the BFI London Film Festival 2011. 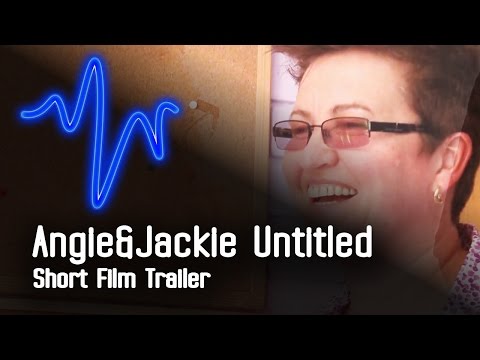 Andy and I worked together on two short films for the film festival circuit and both have been screened worldwide in film festivals. He was presented with a concept from which he developed a brief and carefully managed each step forward, with outstanding success. I am very happy to recommend Andy and Methodworks Productions.

Simon joined Methodworks at its inception. He has not only be involved with many of our short film productions but has also sought our support in creating his own short films. As such we have been on plenty of adventures together that have produced many wonderful outcomes.

Andy is always professional and endlessly driven towards achieving the best quality results in everything he does. Of all the film makers I have worked with, he is the first I turn to when I want the best. 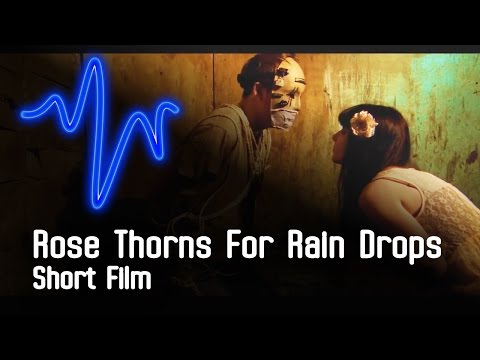 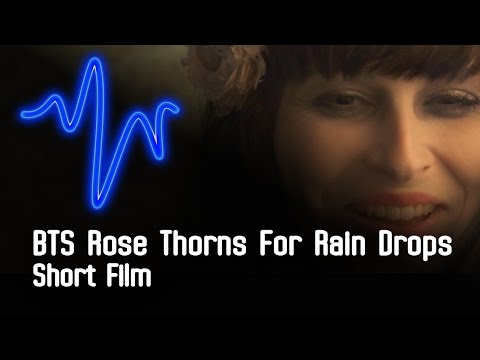 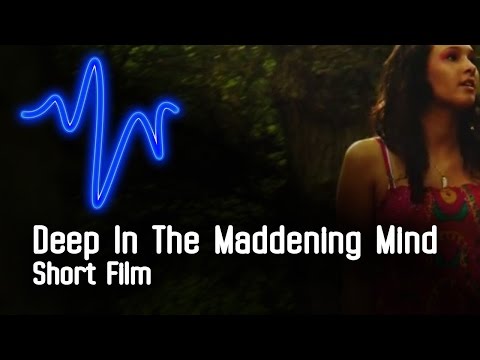 Serial womaniser Charlie (Ricky Norwood) is usually cool, calm and collected, but he finds himself in a tricky situation when he falls for his current date Dionne (Martina Barnett) and realises he’s a little strapped for cash. There’s a knock on the door and demands are made; what unfolds is a desperate act to save his pride and more importantly the girl he believes will change his ways. This film was adapted from an old tribal tale and was the brain child of Matthew Xia. It was funded heavily by the Hitchcock Production Fund. This project included the most bonus material we’ve ever provided including a feature length Making of documentary. 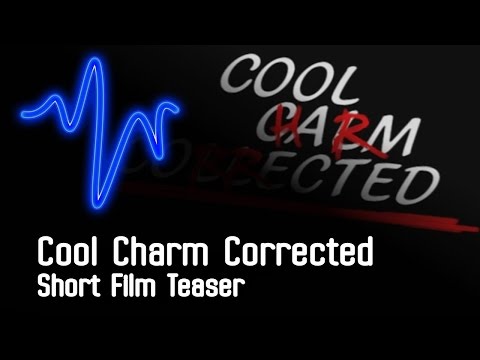 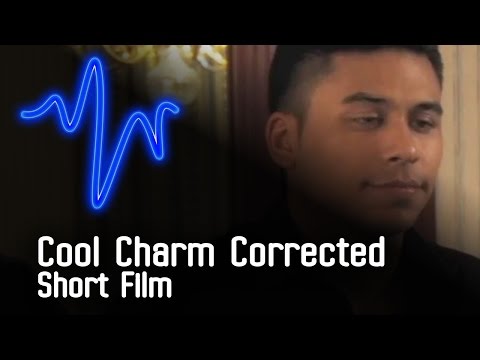 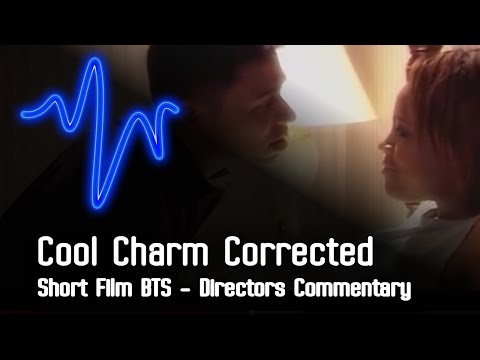 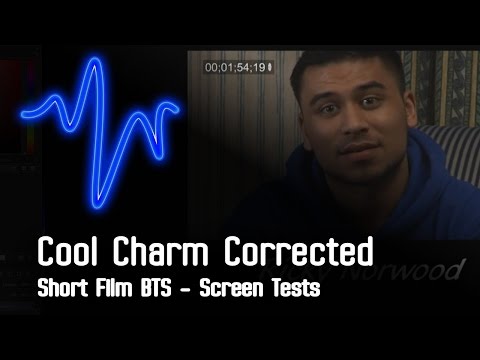 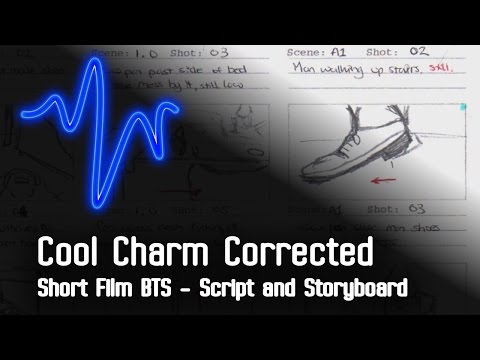 Tales From the Legend – Documentary

Tales From The Legend is the first professional short film, Produced, Directed, Shot and Edited by Andrew David with assistance from Peter Sheppard and the University of Portsmouth. It charts a turning point in the career of Matthew Xia, an upcoming DJ. It received its premier at the Sheffield International Documentary film festival in 2006 to a warm reception. 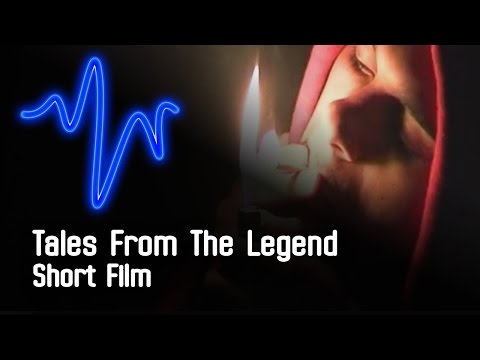 Our other short films include various submissions to other festivals and competitions including the collaboration between Phillips and Ridley Scott Associates known as Parallel Lines and the Virgin Media Shorts competition. 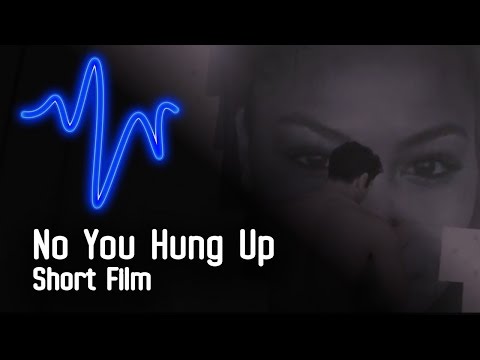 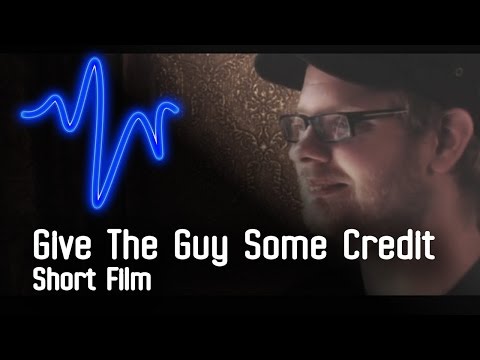 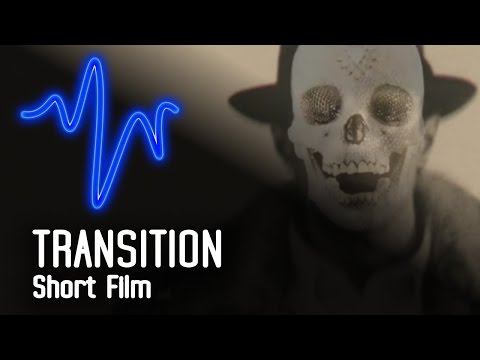 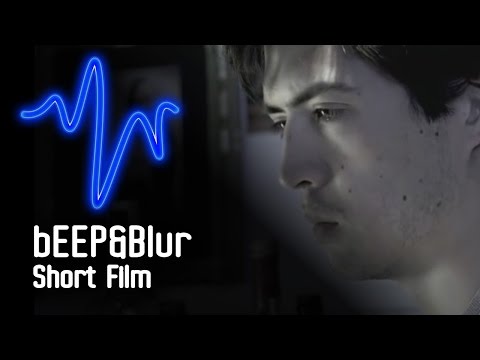